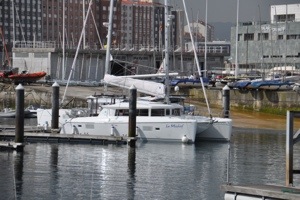 After our night of wild parties (not ours), we dropped our mooring and headed off towards Gijon, 50nm away. We once again had to cope with a kno or more of current going against us. The sail was non-eventful – much have been as its only a couple of days ago and I can’t remember anything memorable about it.

But we made good progress and got to Gijon around 7pm. 16nm out of Gijon we saw Ooroo on AIS coming into Gijon – they’d come across the Bay of Biscay from Royan and had caught up with us in one big hop. Along the way they’d seen pods of 200 dolphins, sun fish and whales. Wow.

The marina had plenty of space and we pulled up next to Ooroo. The Ooroo crew were pretty whacked so we walked into the old town and found the nearest restaurant we could. Turned out to be a bit of a tourist trap with prices approaching normal. We’d got so used to eating and drinking cheaply in Spain that anything remotely approaching Perth prices seemed exorbitant.

Next morning things got even more expensive. It turns out this marina charges by the square metre – ie. length x width and thats a lot of square metres for a cat. 78 Euros a night in fact – the most expensive marina by a factor of 2. And then there was a 30 day cruising tax of 60 Euros. This was a bit of a surprise – also charged by the square metre, for all boats over 12m.

Wallets well and truly cleaned out, we headed off to explore the town. We walked around the headland with its old fortifications and caste iron sculptures (something quite common in these parts including at the Gugenheim – must be something about the iron ore they mine). Then we headed into the old town and found a Spanish Sim for my iPhone and a 25 Euro Nokia for my Travelsim. Having found a SIM card (vodaphone) that actually worked with prepaid data – took a few goes – it turns out that Vodaphone in Spain (and elsewhere) have blocked Viber – which I use to talk to Cas. So now I have an Orange Sim in a Wifi Hotspot that is slow and unreliable, a Vodaphone Sim that blocks VOIP and a TravelSim that is too costly for day to day data.

That night we decided we would try and find Tapas bars similar to Bilbao. In fact we sort of did better as we went into a few bars that provided free Tapas provided you drank their Crianza. No problem. Three bars later we were full of Tapas (and wine), and all it cost us was 6 Euro for 3 glasses of wine at each bar.

It would have been 4 bars if not for the fact that we inadvertently tried the same bar twice. Having found a really nice bar (our first one), we said our adios’es and decided to try a bar on the next street. So we turned the corner and a little way up we found another nice bar. We walked in and quickly noticed we were in the SAME bar. We had a laugh and so did the girl behind the bar. We quickly headed for the exit door and couldn’t stop laughing when we got out on the street.
Next morning, after a few chores, we cast our lines and left for Luarca, 30nm westwards. 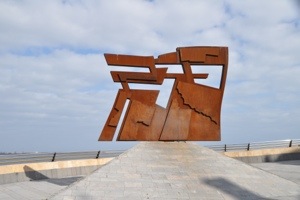 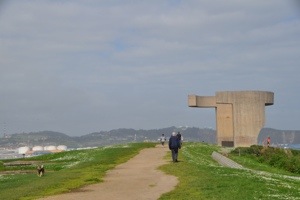 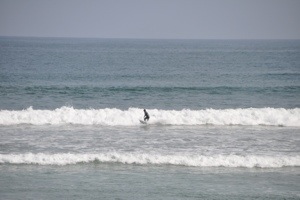 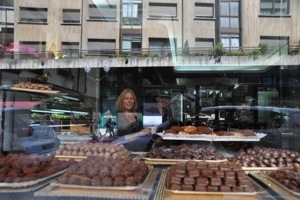 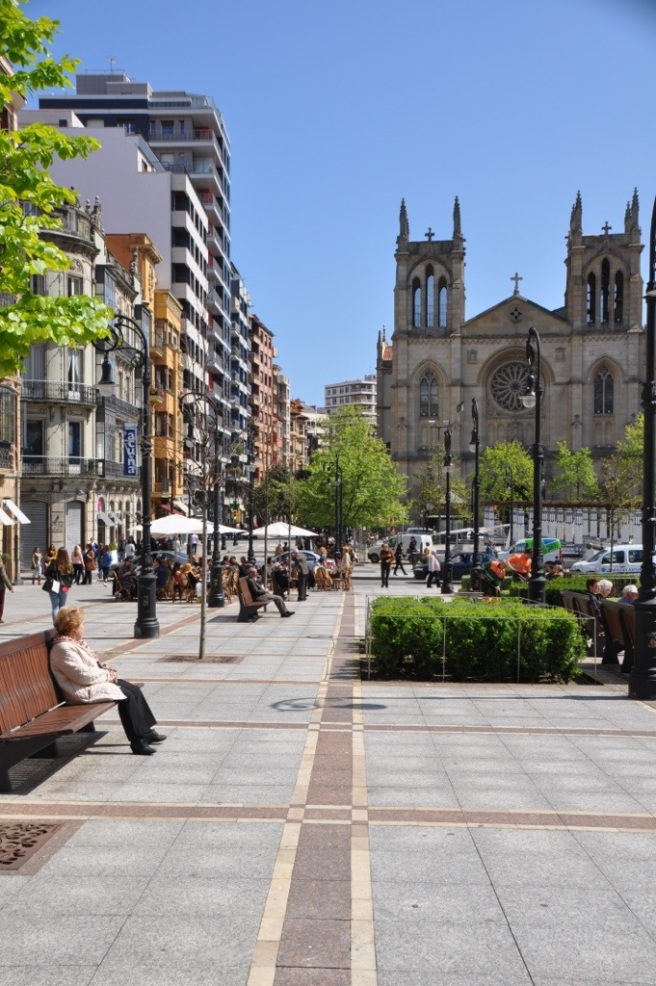