After a couple of days at Villagarcia waiting for the wind to abait, we saw our chance and made a run for it, to the better sounding place of Bayona. Right on the dot of dropping anchor the wind picked up. We had some lunch whilst we made sure the anchor set and off we went in the dingy to explore the town.

We took the dingy over to the Monte Real Club de Yates and found a park under a walkway and tied off to a floating jetty. Then off we went to explore. We started with the really old fort that dominates the entrance to the habour.  Evidently Francis Drake had a go at capturing Bayona as well. That boy did get around.

We also checked out a replica of the Pinto – Bayona is famous as the place Christopher and his merry men returned to after they’d did their discovering America bit. Of all the new things they discovered and brought back, I didn’t realise the Hammock was one of them. Before that, sailors slept on the hard deck.

It was also on the replica of the Pinto that we ran into Andy – more on him and his crew/friends later.

By this stage the old town was opening up after the afternoon siesta so we had a coffee and then headed back to have a drink with Andy at the bar of the yacht club where he had his Bavaria 45 parked. As we got there the wind started to pick up even more so we said a quick hello and headed off to get our dingy.

Now given this is tidal Europe still, parking your dingy under anything is probably not the best idea since Christopher Columbus discovered America. Hence we discovered our dingy with little or no headroom above it, with only an inch or so between the top of the motor and the bottom of the walk way.

It was an interesting ride back to the boat in what was now 45 kts, but the wind was behind us (planned) so it was okay. It was even more interesting getting out of the dingy and then lifting it.

We decided that this was not the place to spend a night on anchor and then decided not to go to the Yacht Club marina, but to go to the other marina as there was pretty of space there along a collector jetty and the Yacht Club seemed to insist on Med Mooring – something we weren’t all that keen to practice in 45kts. Successfully fuelled up and berthed for the night we headed into town to see if we could find Andy and his crew.

Now, if you ever come across Andy and his crew (Ooroo – this means you), especially in a bar at night, be warned – these guys are dangerous company. But fun. We found these four poms (ok – 3 and a welshman) at a really cool bar with a nice barmaid, who just kept bringing us food and drink all night, including Bailey’s at the end. She either couldn’t or refused to speak a word of English all night but that didn’t seem to matter, as she kept laughing with/at us.

So there was Andy who before he got into sailing rowed across the Atlantic – not sure what he did other than that. Then there was a doctor, an electrical engineer/delivery skipper/welshman and a Royal Navy guy. We on the other hand were only two strong and were totally outnumbered. In hindsight, it was silly even to try and keep up. But did we laugh and laugh. 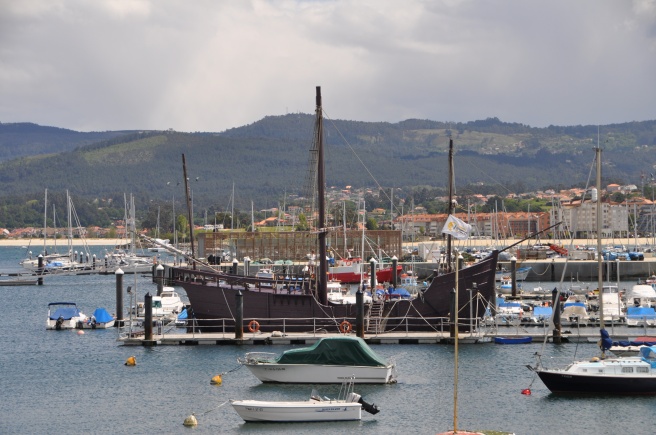 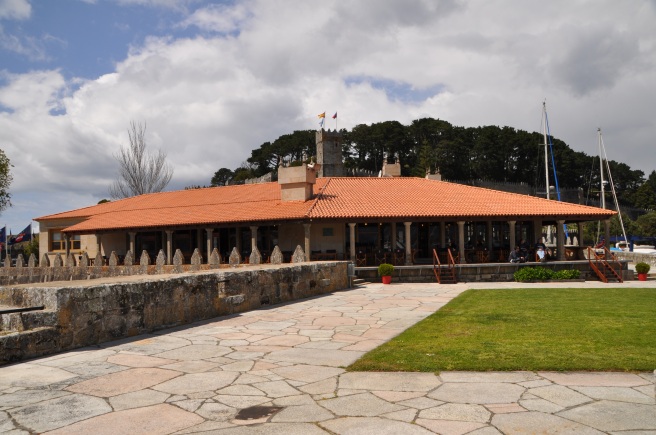 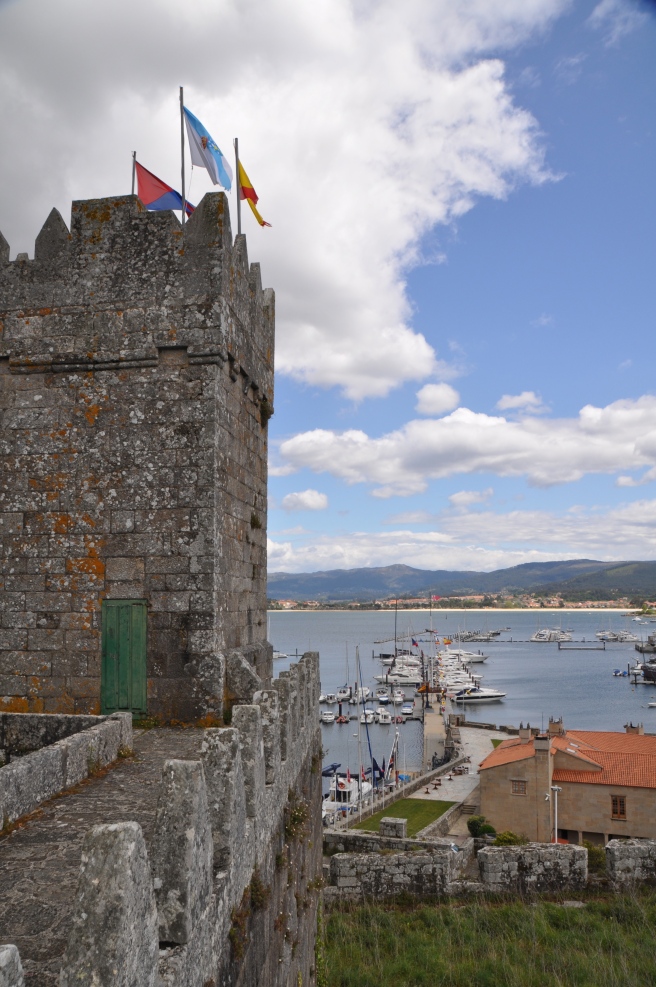 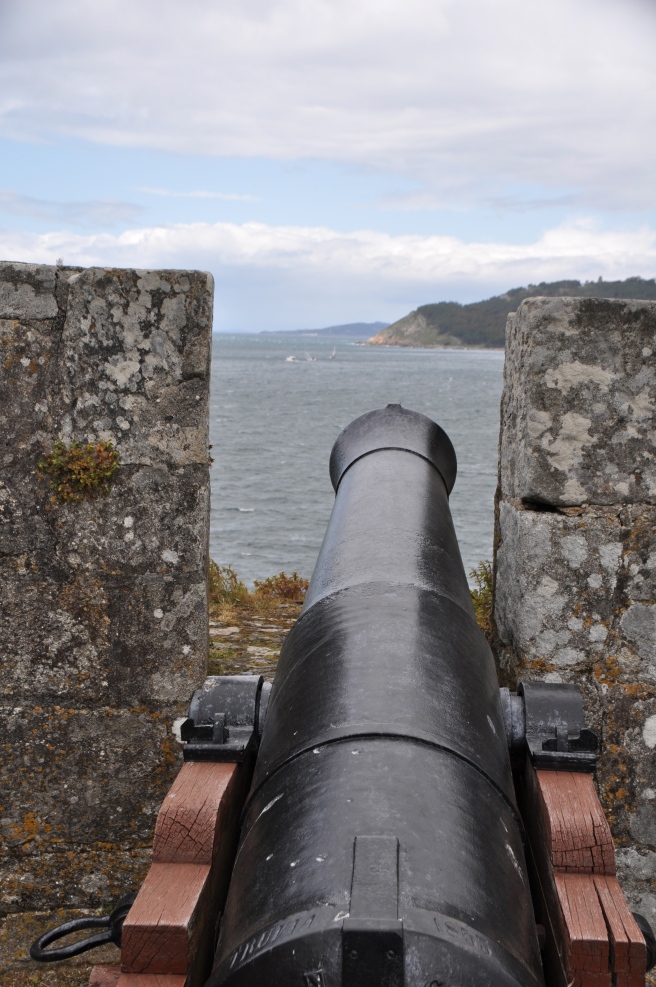 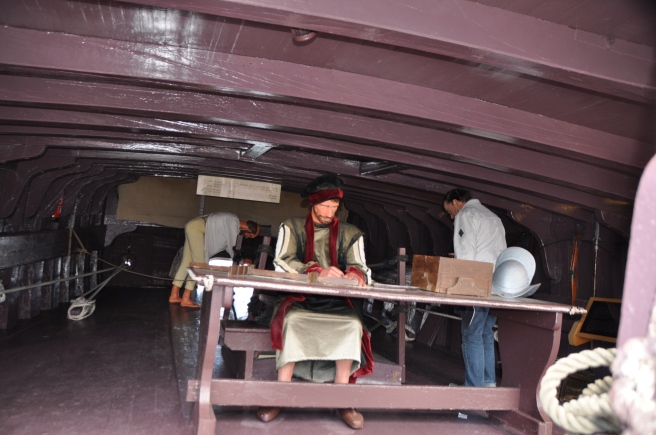 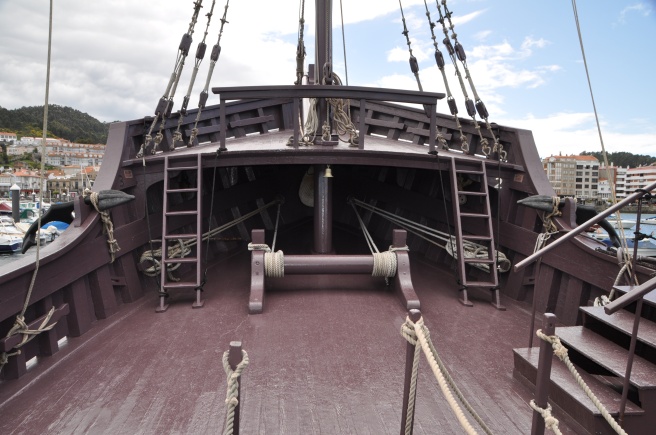 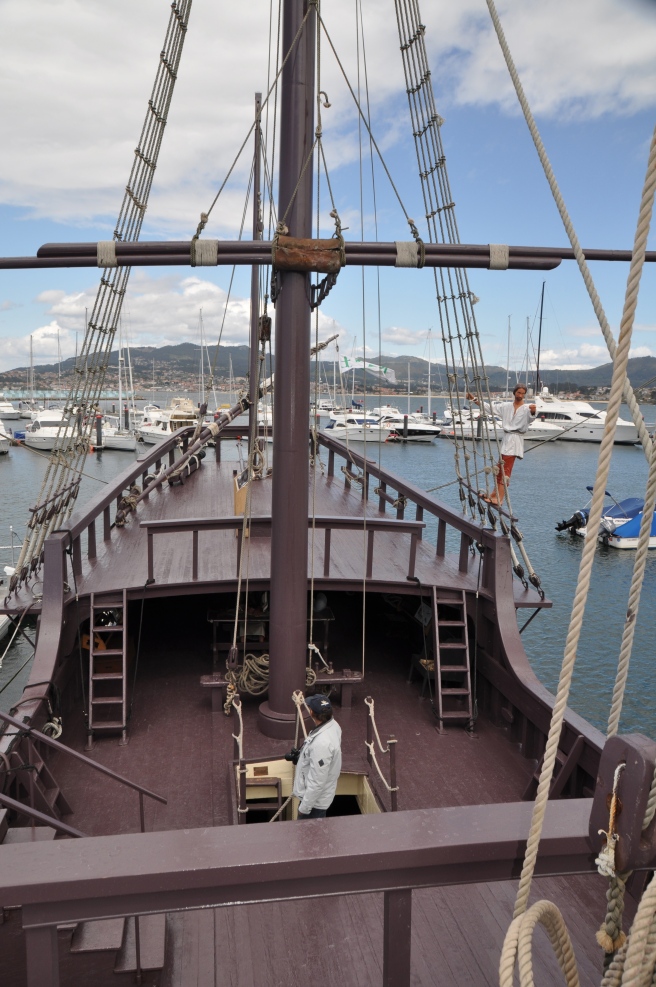 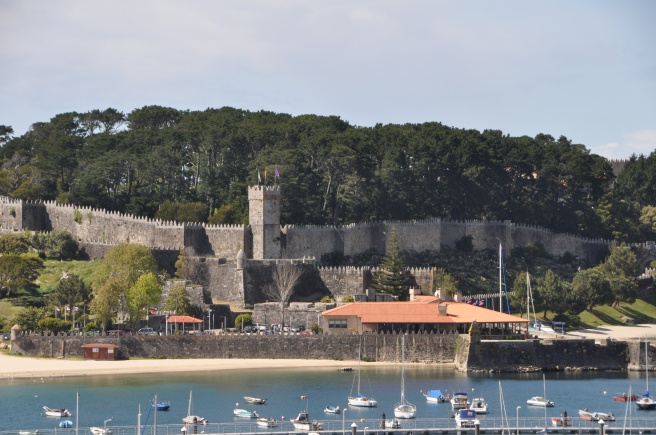 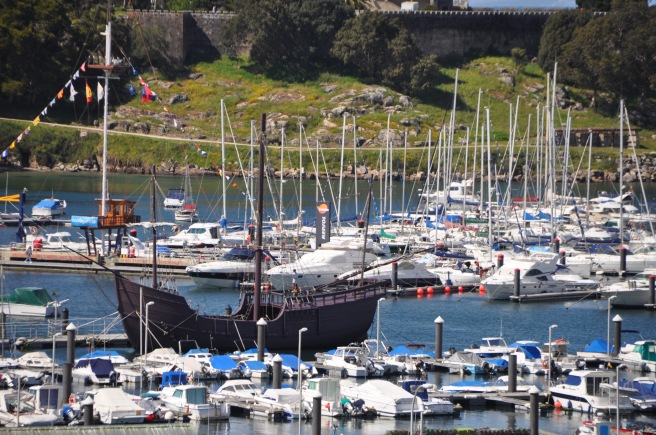 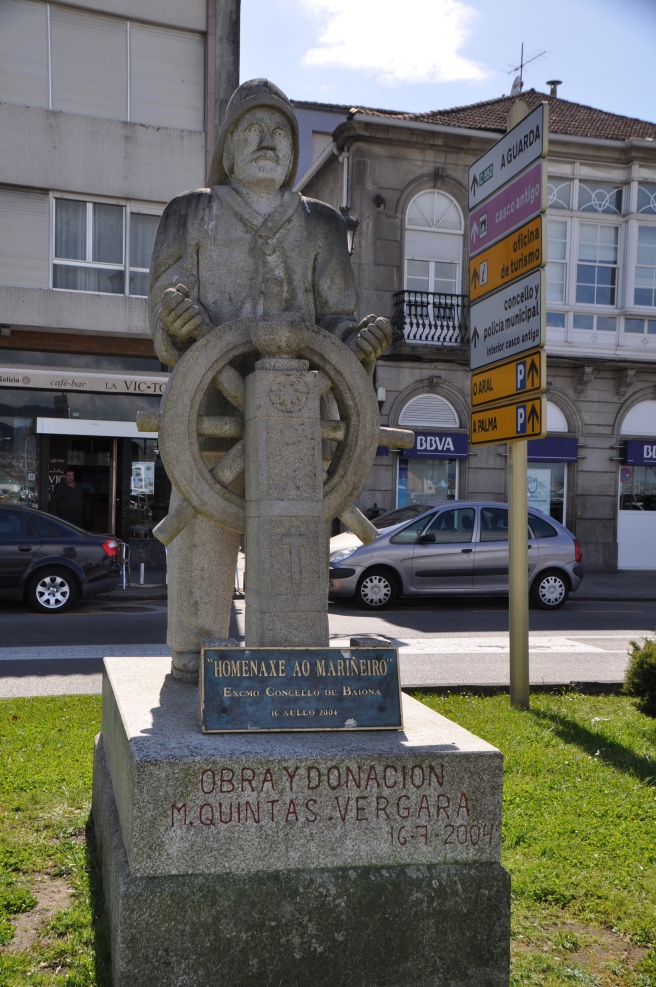 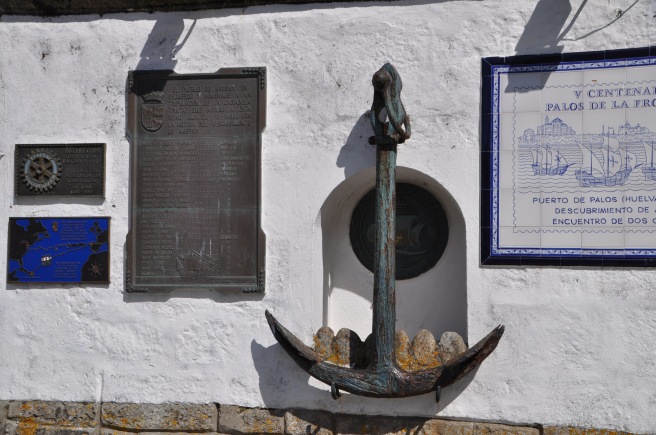 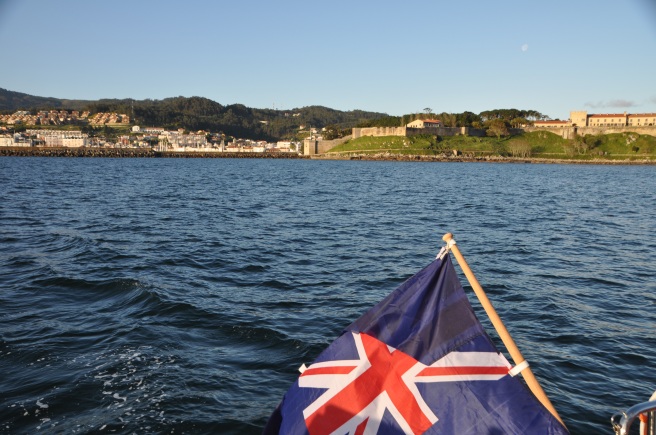 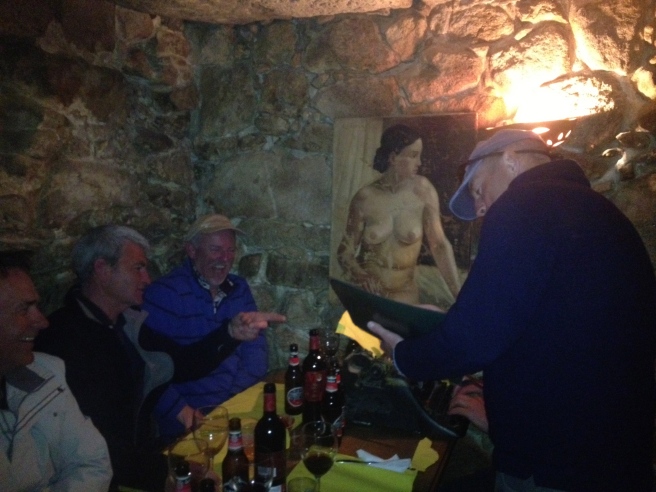 I came back to the boat sometime after midnight and sent Cas an email saying there was no way we were going anywhere the next day.

One thought on “Have you heard the one about 3 Poms and a Welshman ….”